“Born a Sinner” Review from Bluesdoodles — 2018

“I could well be wrong, but I don’t think that Lewes (pronounced Lewis) near Brighton is the hometown of Judy Sings The Blues…no, this one hails from Lewes, pronounced the same as its namesake, in Delaware and is a blues-rock band that injects swathes of funk into the mix. All of the members are established musicians and have come together as a live band and, with a few helpers, now have their debut album on release. Called Born A Sinner, they deliver eight originals and two covers with a style and polish that should herald a bright future.” 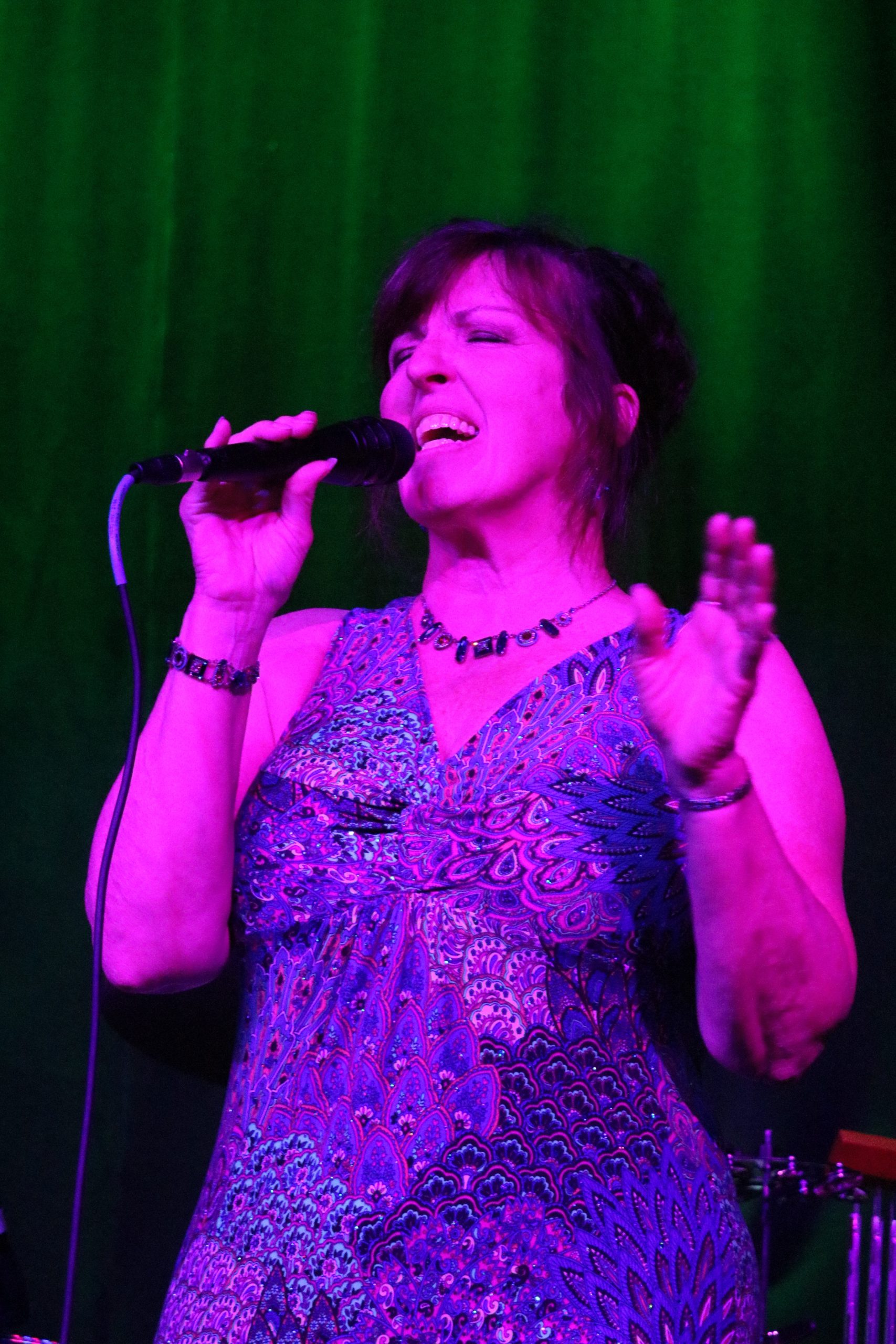